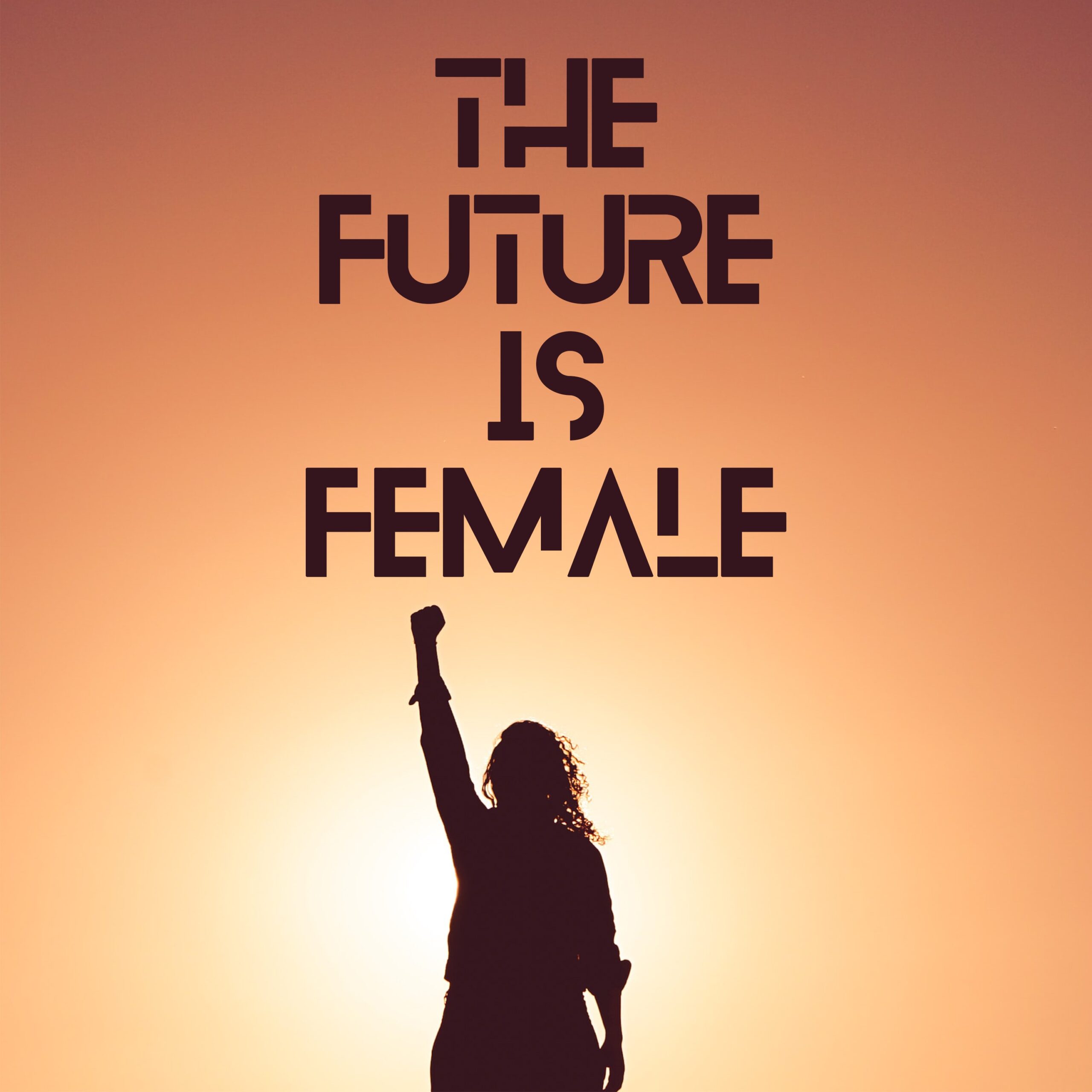 This is going to be a little controversial and I’m sure I will be roasted by several people for it, but it is something that needs to be said, for posterity’s sake.

We have collectively done a bad job raising a lot of our male children for decades now, giving them too many undeserved privileges and too little punishment for wrong doings.

This has caused an exponential increase in badly behaved, deeply narcissistic and very irresponsible men.

Sadly, aided by a patriarchal society, men are often thrust into various positions that require integrity, responsibility and strength of character, unprepared and poorly groomed.

In the meantime, society, religion, tradition etc, have combined to stack up a lot of responsibilities on the female child, right from a tender age.

So, a lot of them have had to adapt and become more mature, more creative, multitasking and entrepreneurial, as survival mechanisms over the years.

The trend continues, sadly and it is getting worse as time goes by.

Patriarchy and matriarchy have copulated vigorously and repeatedly over time and their union has populated our societies and global leadership structures with quite a number of spoilt, entitled brats.

However, the tide is turning.

Evidences of what is to come abound globally.

Society is evolving from dependence on brute strength, to an intellect driven, knowledge economy.

This has helped even the playing field to a large extent and empowered more females and trust me, they have been ready for this for a long time!

It’s time for us to raise our sons better, give them as much responsibilities at home as we give our daughters, prepare them mentally and physically for the new world they are going to live in.

It’s a world where the female will not be as docile, dependent and long suffering as their mothers were and where “heads” and “necks” will have to dissolve into one body, if they hope to cohabit peacefully.

You can continue to hide under religion and tradition for as long as possible, but technology will be the ultimate game changer eventually.

Ironically, single moms are leading the charge already, by single handedly raising some of the most decent and responsible children, male and female, I have come across.

I know their will be a cacophony of “women are demons” and “women never show you before” comments on this post and though a lot of women have their issues, it still doesn’t negate my assertions.

Whether we like it or not, the future is female!

They have worked twice as hard for it and they are ready for it.

The question is, are you prepared for it? 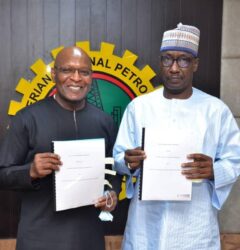 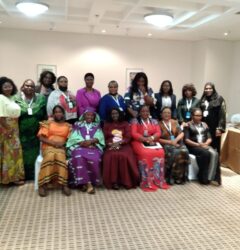 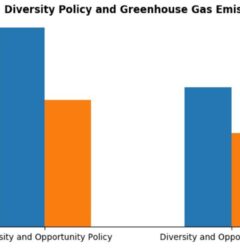 Chart of the Week: Companies That Actively Address

Mental health in an uneq

CBWN Nigeria at The Pro-

Empowering Women and You 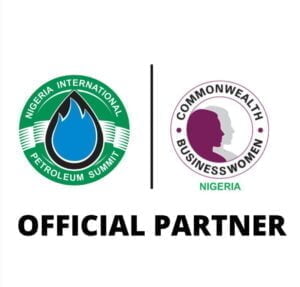